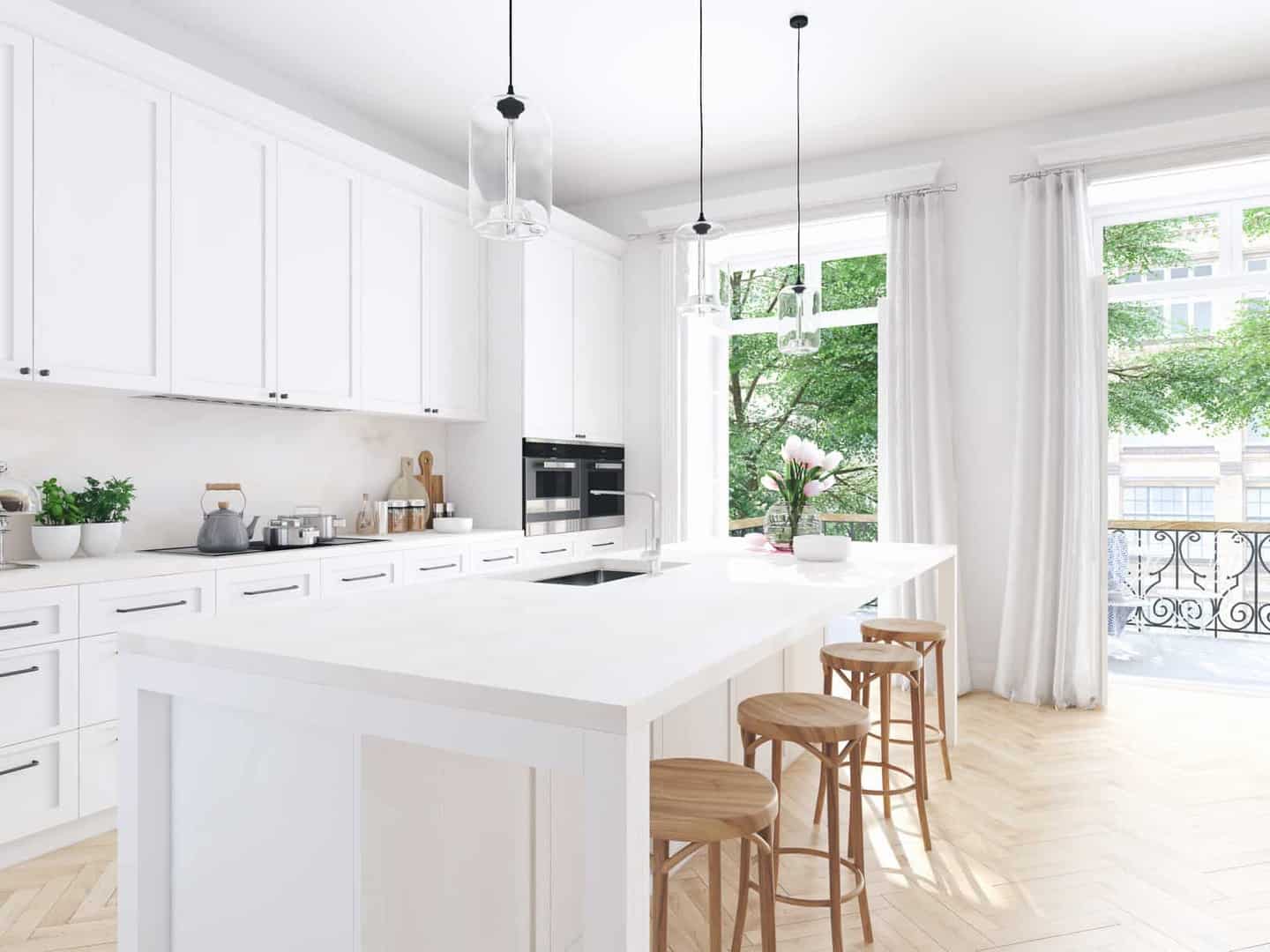 Get A Free Home Valuation
Search By Community
Share
HomeHome

The Atwood Family real estate story began in 1867 when Edwin H. Atwood founded a real estate and mortgage loan business in Saint Cloud, Minnesota. Later, his son Clarence L. Atwood joined the firm and founded a bank. His son, Frederick C. Atwood moved to Mankato, Minnesota after graduating from the University of Minnesota. In 1934, he founded Atwood Land Company to serve the real estate needs of Southern Minnesota.

In March 1981, Charles Atwood purchased the stock held by George Smith thus dissolving the partnership between them. The company became known as CENTURY 21 Atwood Realty.

Continuing the family tradition, Charles Atwood’s son Tom joined the company as Sales Manager in July 1983, becoming the third-generation in the family legacy. In 1984, Tom became a Broker with the firm. Tom took over the management of CENTURY 21 Atwood Realty. and Atwood Land Company in 1986.

Seeing an opportunity for growth in property leasing and management, Tom founded a new company, Atwood Property Management and transferred the book of business from Atwood Land Company, which then became a holdings corporation.

In 2016, Matthew and Michael Atwood saw a need as the Atwood Companies’ agents and staff continued to grow in numbers. The offices of CENTURY 21 Atwood and Atwood Property Management moved within the newly renamed Atwood Plaza building in downtown Mankato from 5,002 sf to 8,346 sf in a beautifully remodeled space.

In 2017, Matthew and Michael realized an opportunity for growth in a neighboring market and, in April, opened the companies’ first branch office in Saint Peter, Minnesota.

In March of 2020, growth continued with the joining of CENTURY 21 Vista in Fergus Falls, Ottertail, and Battle Lake, MN as well as Wahpeton, ND and CENTURY 21 Gilderman & Associates II in Superior WI. June brought another partnership with Ron Holtan Realty in Albert Lea, MN.

Today, 154 years and 6 generations later, Edwin Atwood’s great-great-great-grandchildren, Matthew and Michael Atwood continue the growth, diversity, quality customer service and high ethical standards that have always been an integral and consistent part of the Atwood Companies’ plan. Our professionalism, success and involvement in the community have made us one of the most successful offices in the CENTURY 21 system as well as a top C21 company in the state of Minnesota.