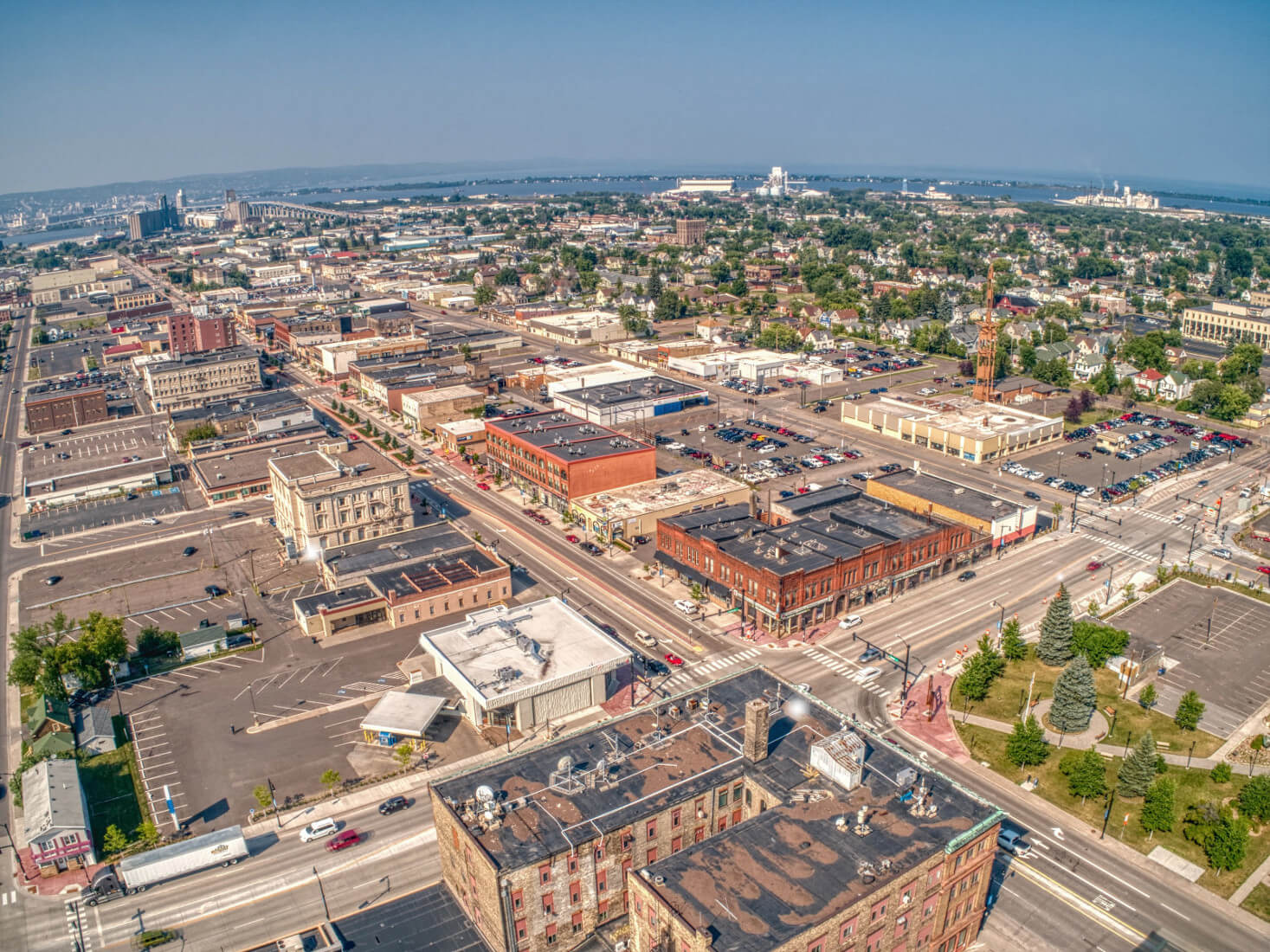 Get A Free Home Valuation
Search By Community

Superior, WI is located in Douglas County with a population of 26,751. Located at the junction of U.S. Highway 2 and U.S. Highway 53. Superior offers beautiful neighborhoods featuring small business districts. 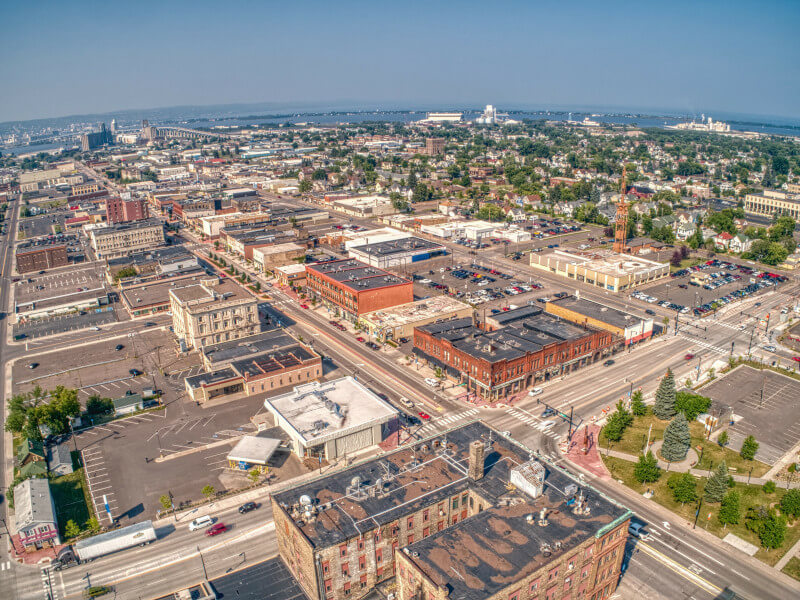 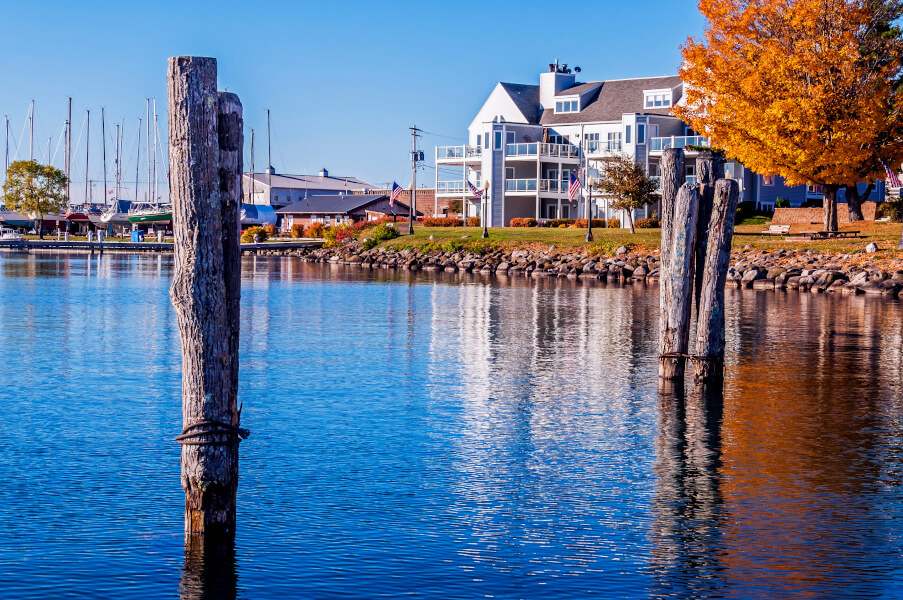 Superior and its neighboring city across the bay, Duluth, MN, form a single metropolitan area called the Twin Ports. They share a harbor that is one of the most important ports on the Great Lakes. Both cities feature museum ships (SS William A. Irvin in Duluth and SS Meteor in Superior), devoted to the local maritime heritage. Superior was the final port of call for SS Edmund Fitzgerald before her sinking on November 10, 1975.

What To Do In Superior

This industrial city, with ship harbors along two sides and large rail yards is an amazing piece of history that you won’t see anywhere else. 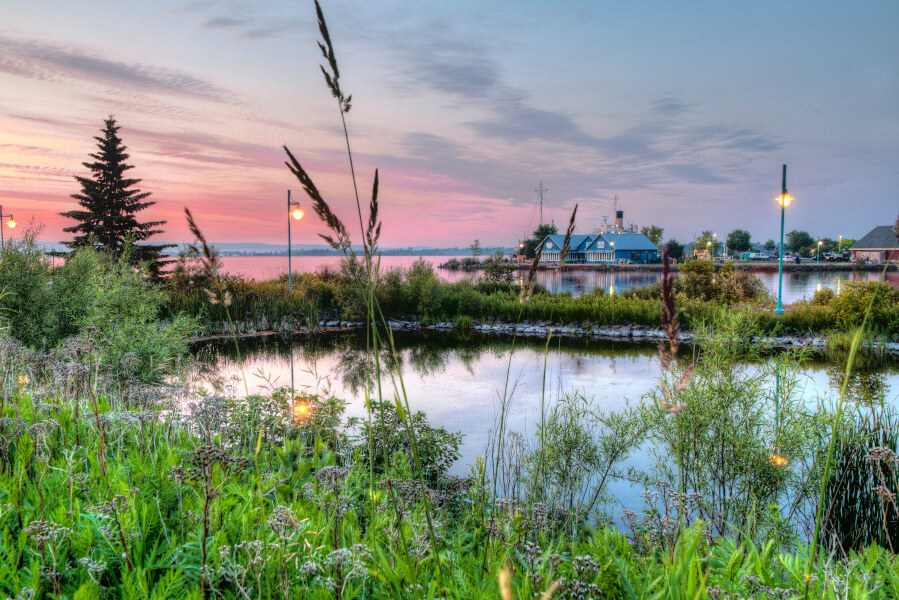 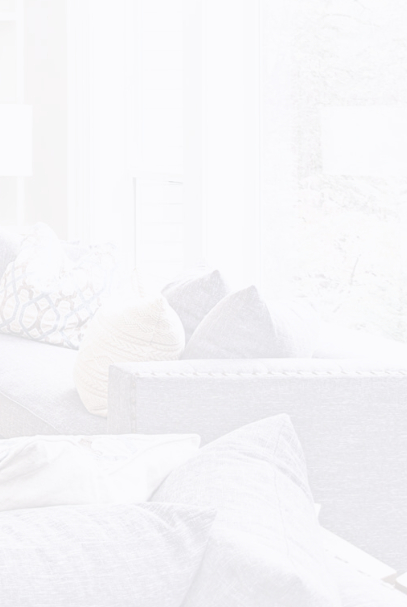 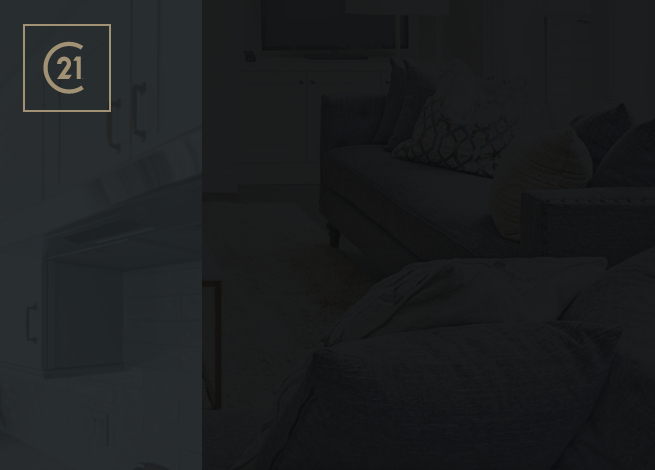 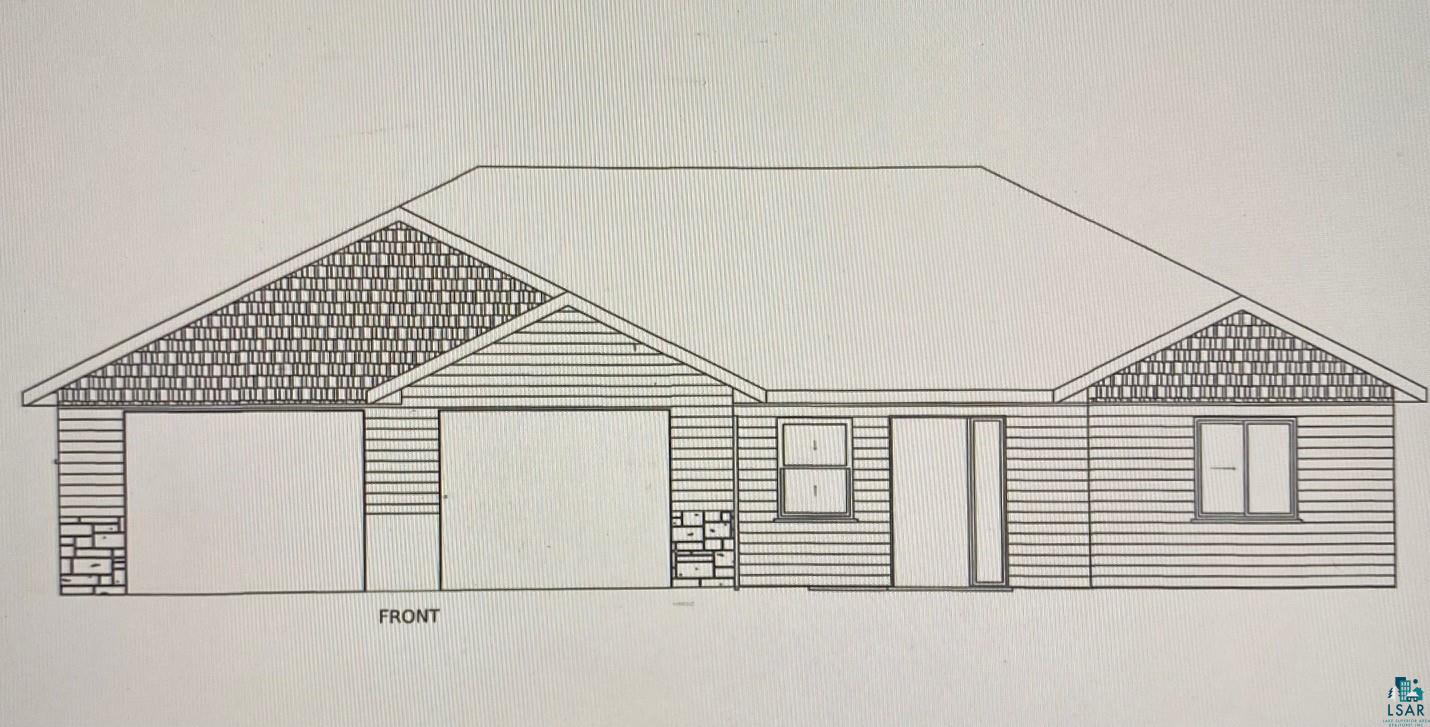 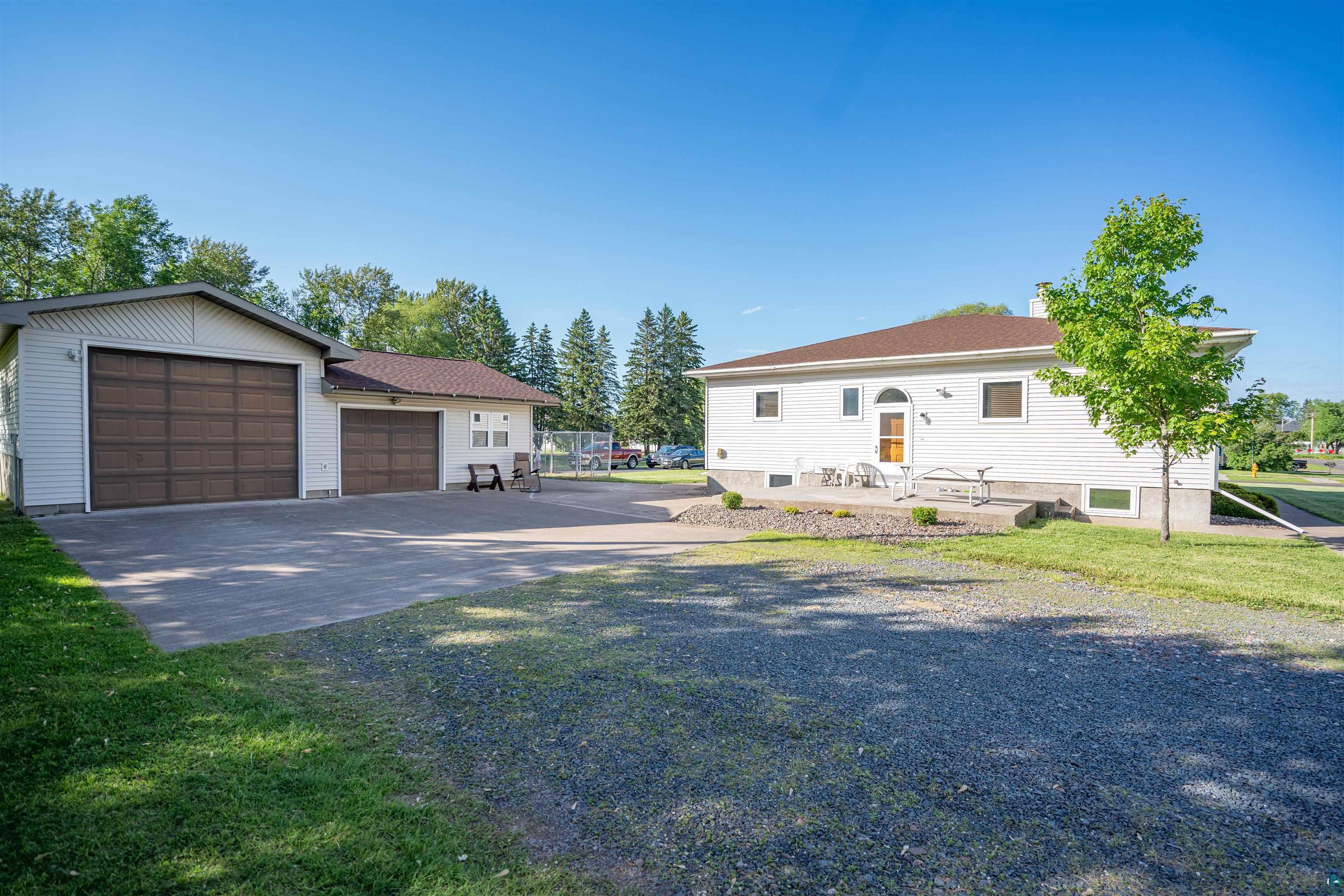 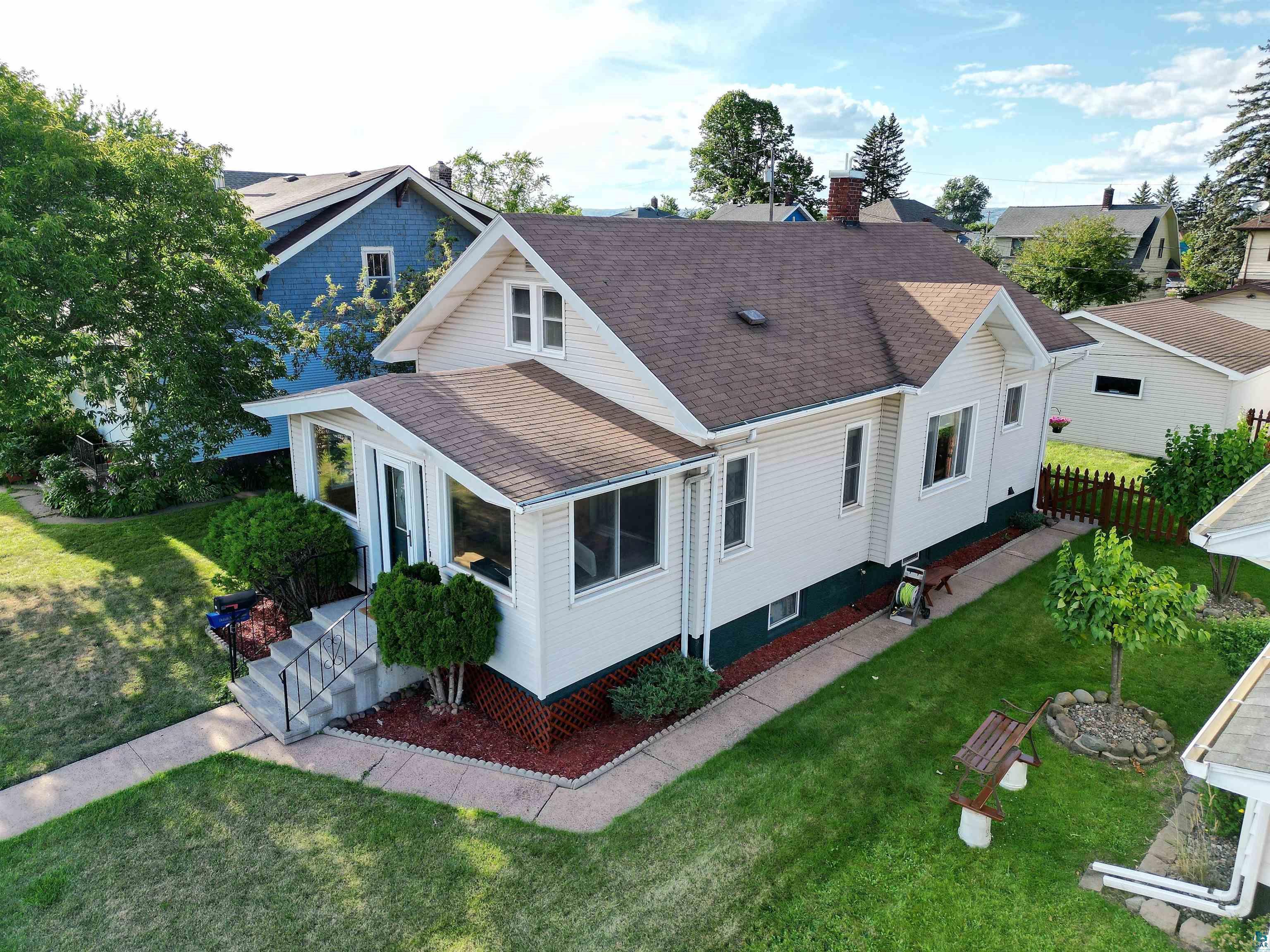